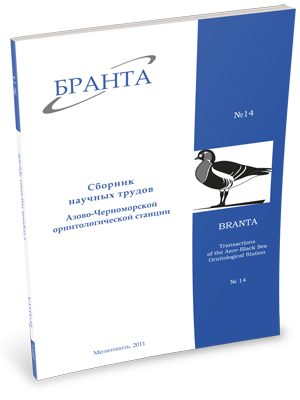 The paper presents data of Corvidae counts conducted in 2000-2010 in the south of Zaporizhzhia region on four control monitoring plots, each having an area of approximately 16 square km. These control plots were located in different types of agricultural landscapes which include fields and gardens, small planted forests, shelter and roadside belts, artificial and natural water bodies, and gullies with scrub vegetation. During the research period stable numbers were recorded for the Raven and Jackdaw, considerable growth was noted for the Hooded Crow and Jay. The numbers of the Magpies dramatically declined in 1999- 2000, with a slow restoration of numbers during next years and a sharp decrease in 2000. Numbers of the Rook fluctuated in a wide range, and its colonies on monitoring plots were smaller compared to the size of colonies and numbers of this species in the region. The synanthropization process of Corvidae was recorded in the region.