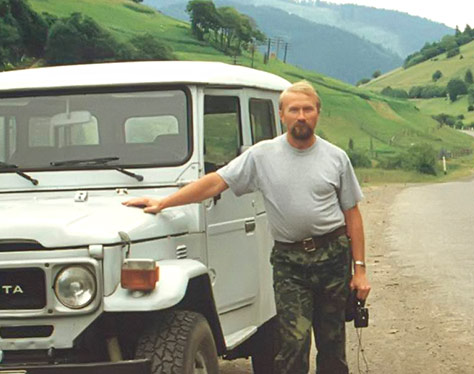 Publications. The author and co-author of over 200 scientific works, 6 of which are monographs.

Head, or co-executor of more than 45 projects, the main of which are the following:

Training of personnel: he has prepared 3 candidates of science and supervises graduate students.