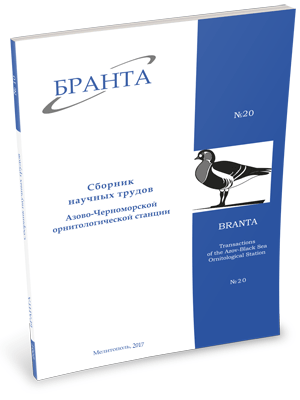 Eurasian Black terns feed on invertebrates and small vertebrates. Prey types and delivery rates to the chicks have been studied in 1995-2005 in three different habitats in the Netherlands: agricultural grasslands, marshes and moors. Prey items were registered in species groups such as fish, dragonflies, small insects, water beetle larvae and lumbricids. It turned out that the terns took different prey items among different habitats. Fish, beetle larvae and dragonflies were most important from a biomass perspective. Males bring more fish and beetle larvae than females resulting in an average higher biomass delivery rate (9.5 mg/min to 5.5 mg/min) despite it takes more time to catch fish. This again results in a total higher biomass transport to the chicks. As males have larger bills, they might be better fishers while the females might like to stay closer to the nest and thus making shorter flights catching abundant smaller prey.